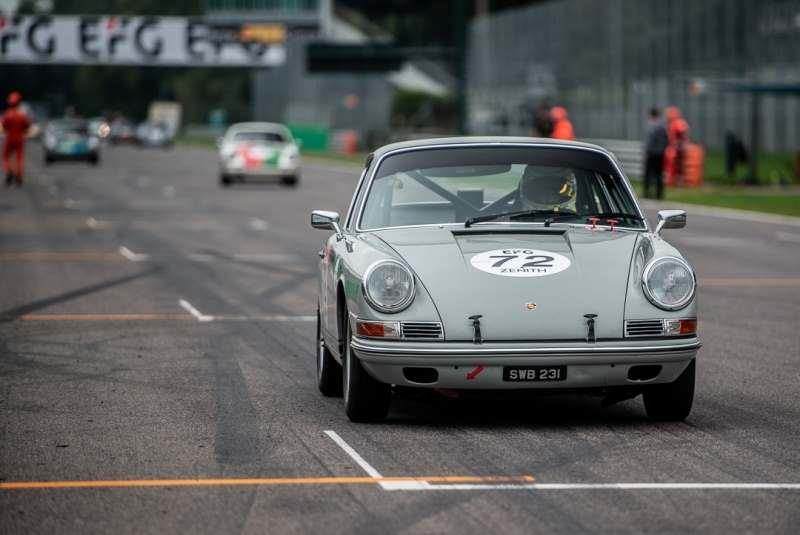 The 5th and penultimate round of the 2 Litre Cup made its way to Italy’s “Temple of Speed” Monza over the weekend of the 20-22 September as part of the Monza Historic Festival with Peter Auto. This hotly contested championship sees [..] 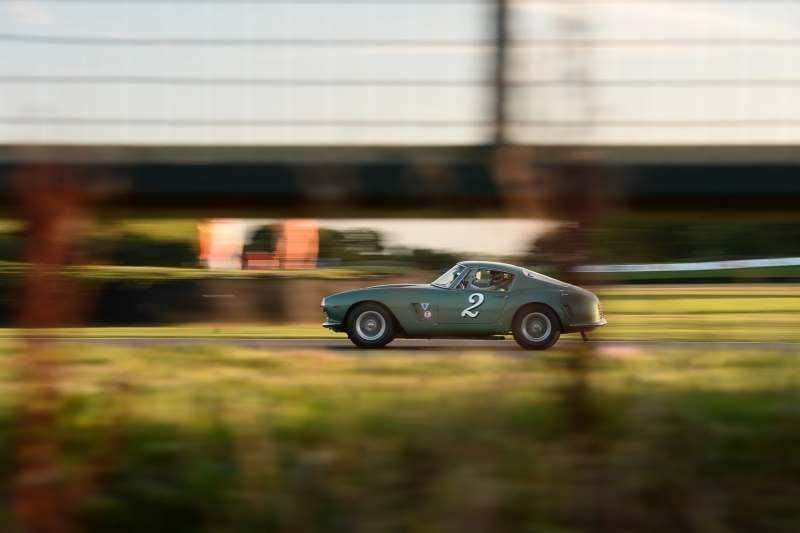 With summer drawing to a close, it was time for the annual Goodwood celebration of pre-66 motorsport. The 2019 Goodwood Revival once more brought together  the fastest names from the motorsport world, both current and past ta [..] 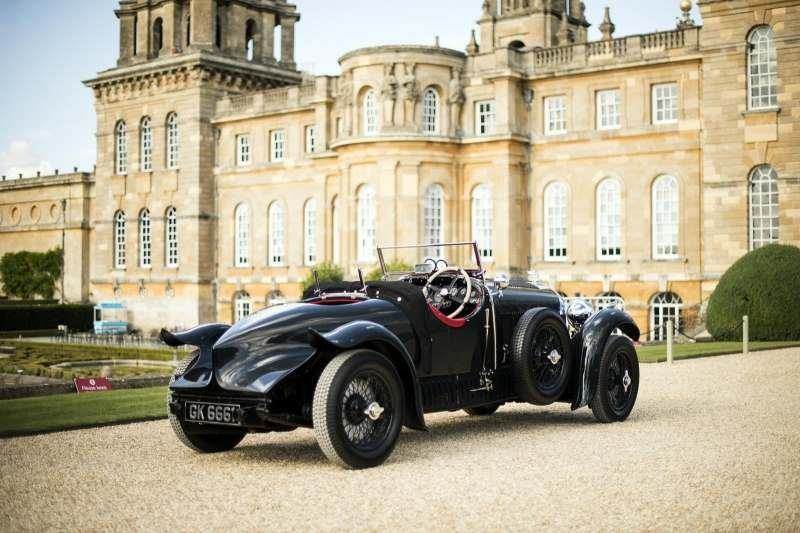 2019 saw Salon Prive’s 14th edition – its 5th at the historic Blenheim Palace – one of England’s greatest houses and a setting entangled with motoring stories.  In fact, this year Salon Prive was not only confined to the [..] 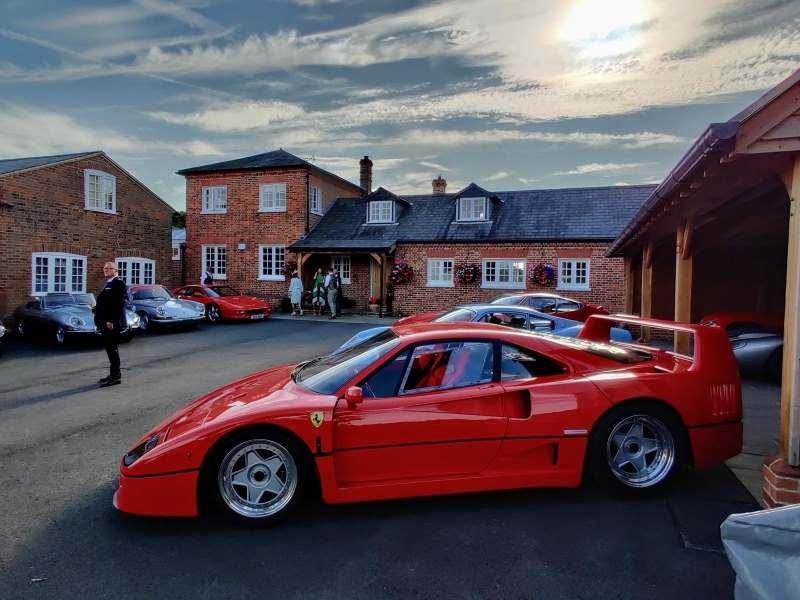 Over the August Bank Holiday Weekend, DK held an event at their private showrooms premises located close by to our Main office. The event started with an informal rally through the Chilterns ending at the designated location. All manner of cars took [..] 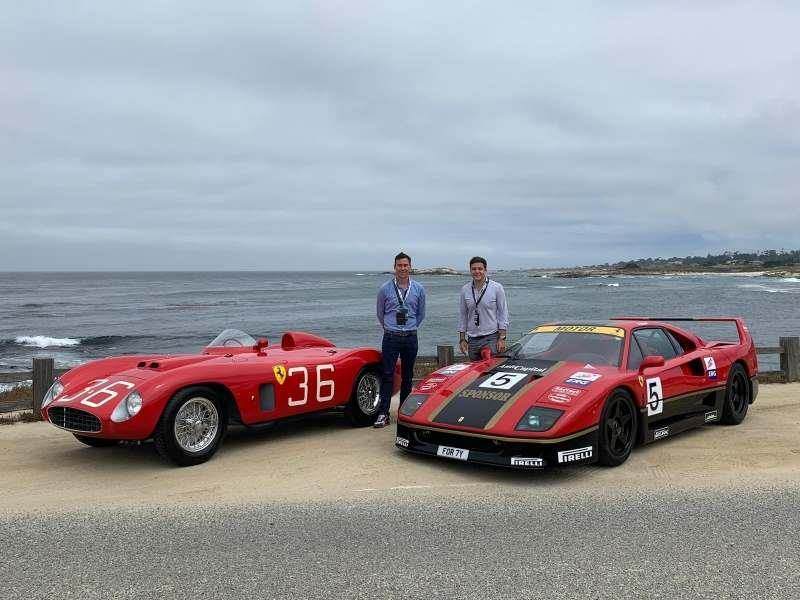 It all started in 1950, the Pebble Beach road races had become such a large attraction that fans were flocking from hundreds of miles away to see the heroes of the era driving exotic machinery around the tight and twisty Pacific coast roads. Sterling [..] 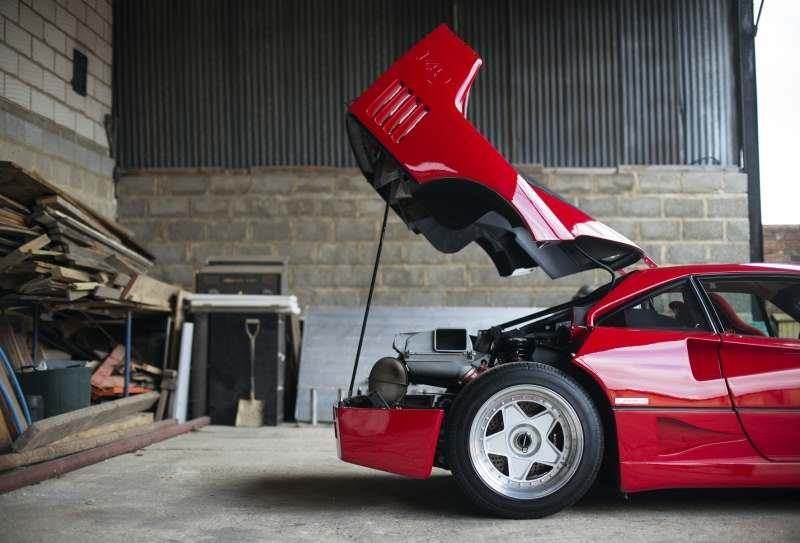 Asked to prepare a long-standing clients entry to the Ferrari Owners Club of Great Britain Concours, we received the car several weeks in advance to examine the car. We returned the standard exhaust to stock and refurbishing all four wheels. A numbe [..] 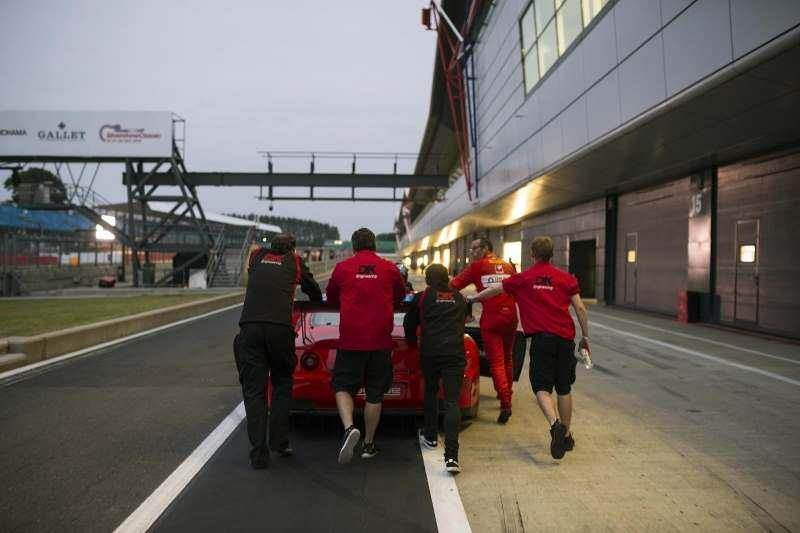 Long overdue, Silverstone Classic brought an end to a week of sweltering temperatures. Despite highs of close to 40 degrees during the week (which caused difficulties in pre-event testing), normality was restored and Saturday brought close to a full [..] 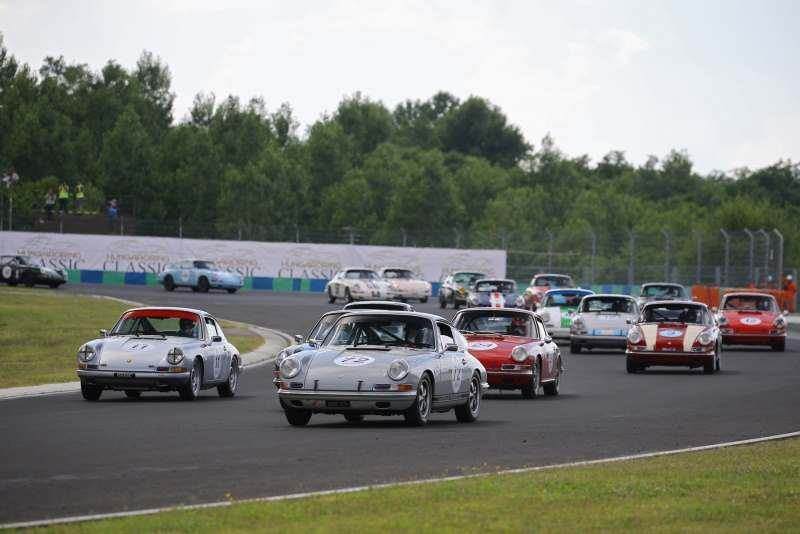 Launched in 2017, the Peter Auto Hungaroring Classic is one of the newer events in the motorsport calendar. Situated in Mogyorod, just outside the capital city of Budapest, the Hungaroring was built as the first F1 circuits behind the Iron Curtain. O [..] 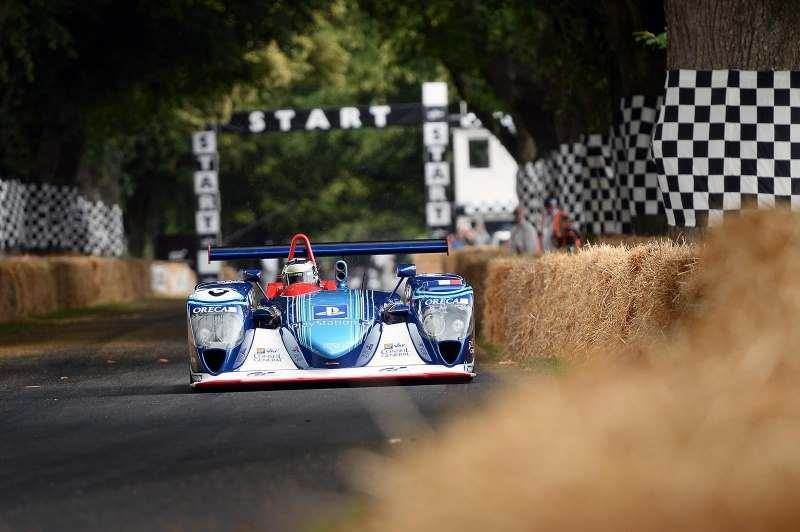 Despite nearly two weeks of perfect sunshine, by the time I made it to the 2019 Goodwood Festival of Speed, that weather had long since gone. Despite the rain, a sensational mix of cars new and old graced the Sussex hill climb once more. With the dev [..] 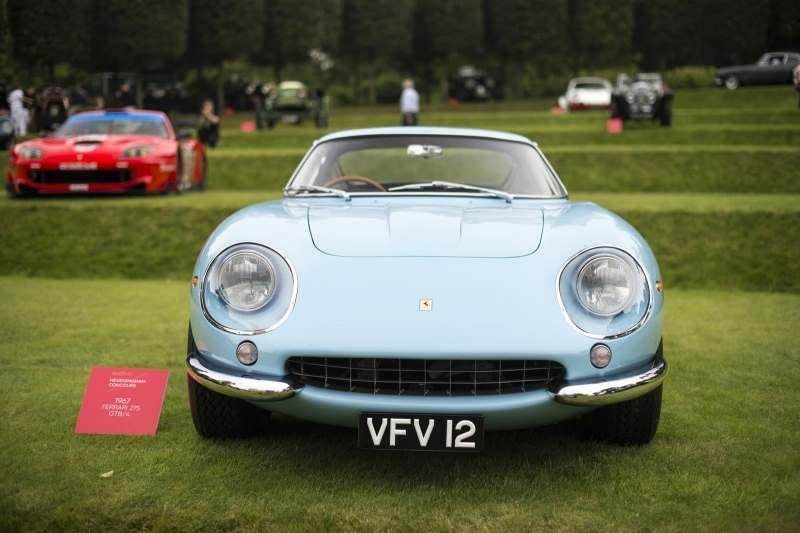 Heveningham Hall played host once more for their third annual Concours event. Fortunately graced by sunshine and warm weather, the gardens of the Suffolk stately home welcomed an array of classic and modern road and race cars, along with a country fa [..] 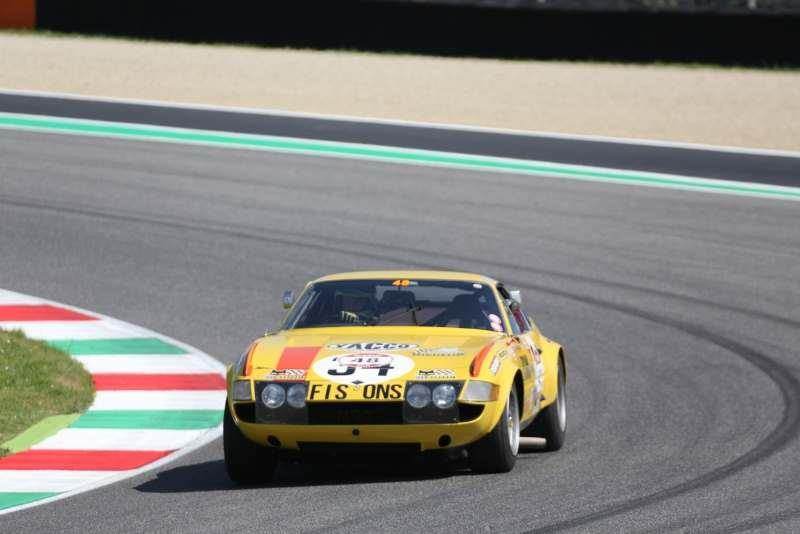 The annual Modena Cento Ore once more saw 100 vintage cars competing through the roads of northern Italy. For the 2019 event, James was joined by his wife to be as the codriver- navigator team, driving '#16425', the last of 15 factory built 365GTB/4 [..] 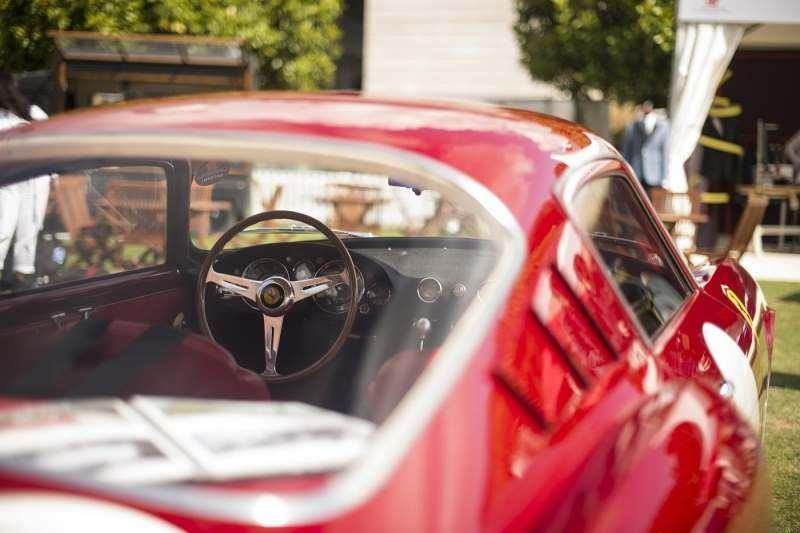 A surprising sight in the early hours of a Thursday morning. A mere stone's throw from Old Street Station, the Honourable Artillery Company once more lends its site for the third annual London City Concours. Nestled amongst the financial district on [..] 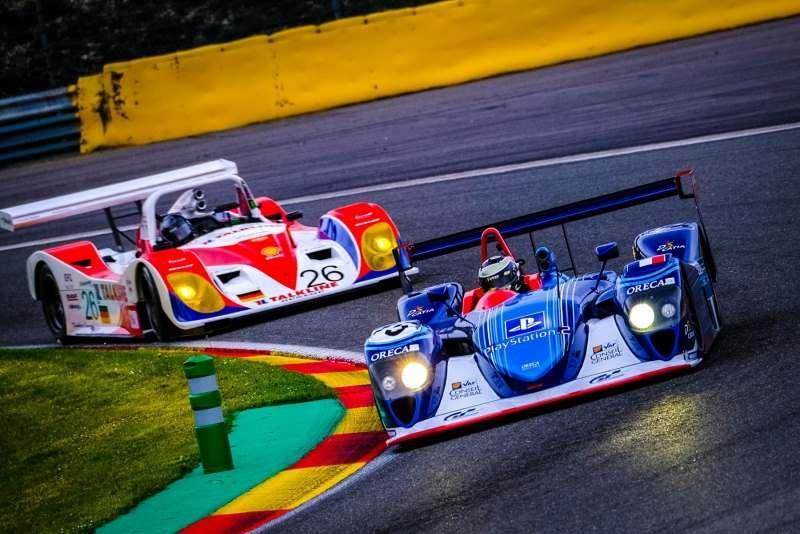 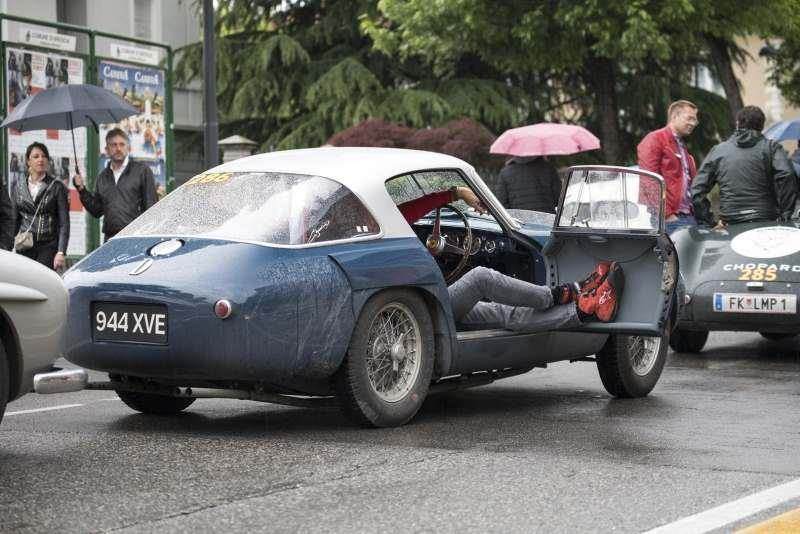 Completed in 1953, 0146E was the only 166 to be clothed by Pininfarina. As one of the later 166 cars built, it benefitted from a host of upgrades over the earlier cars. 6-port cylinder heads and three, quad-choke downdraught Weber 32 IF/4C carburetto [..] 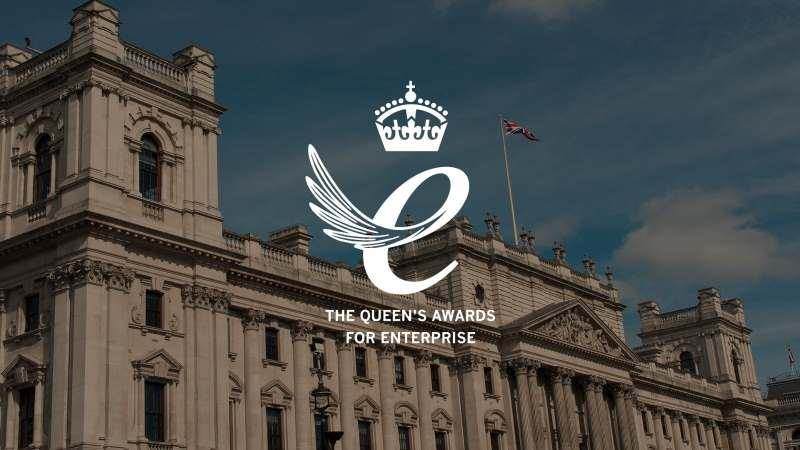 DK Engineering is delighted to announce that they have been awarded the Queen’s Award for Enterprise International Trade 2019. This award recognises businesses that excel at sustained financial growth in overseas markets, presented by the Queen [..]