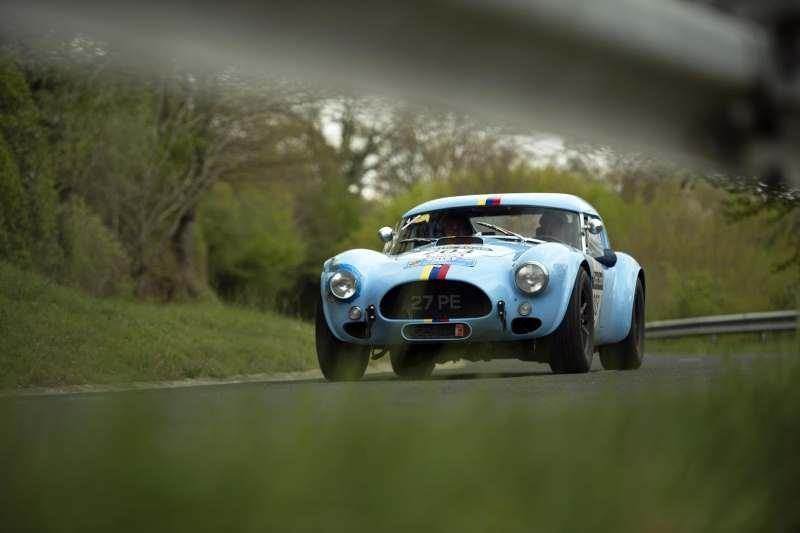 2019 marked the first year in ten that Tour Auto finished on the North coast instead of the South. Like usual, cars arrived in central Paris on the Sunday afternoon, ahead of their display and scrutineering in the Grand Palais on the Monday. The rout [..] 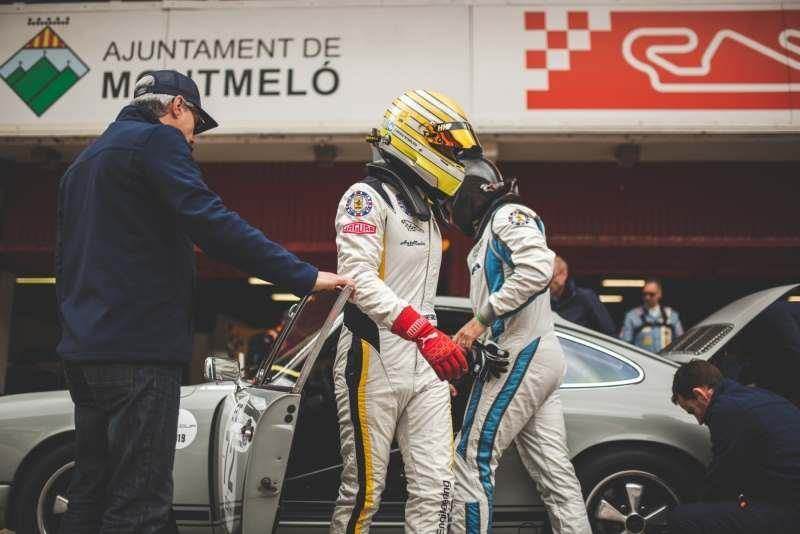 The Circuit de Catalunya, Barcelona played host to the first round of the 2019 Peter Auto season - the “Espiritu de Montjuic” which took place across the 5th - 7th of April, the same weekend as Goodwood’s 77th Members Meeting. Along [..] 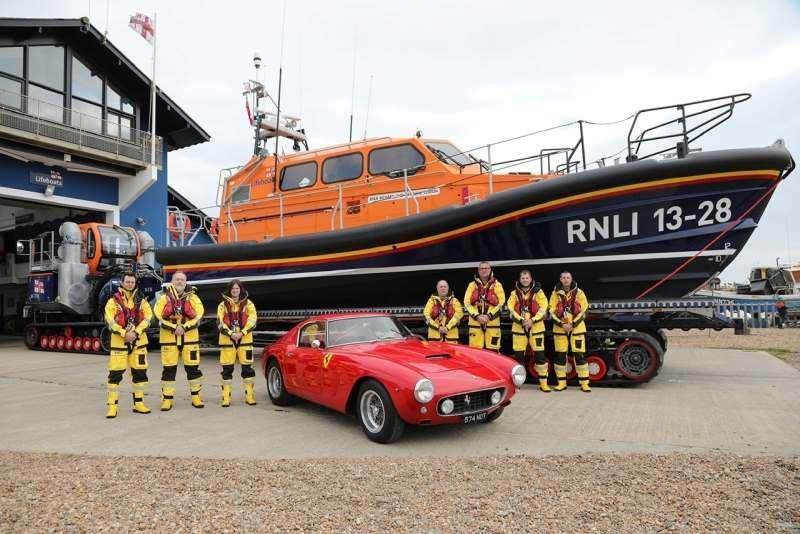 On 11th April, at the request of the current owner, we transported 1960 Ferrari 250 SWB 1995GT to Hastings. It was parked, for the first time, alongside the new Shannon-class lifeboat funded entirely by it's sale in the 2015 H&H auction. A great [..] 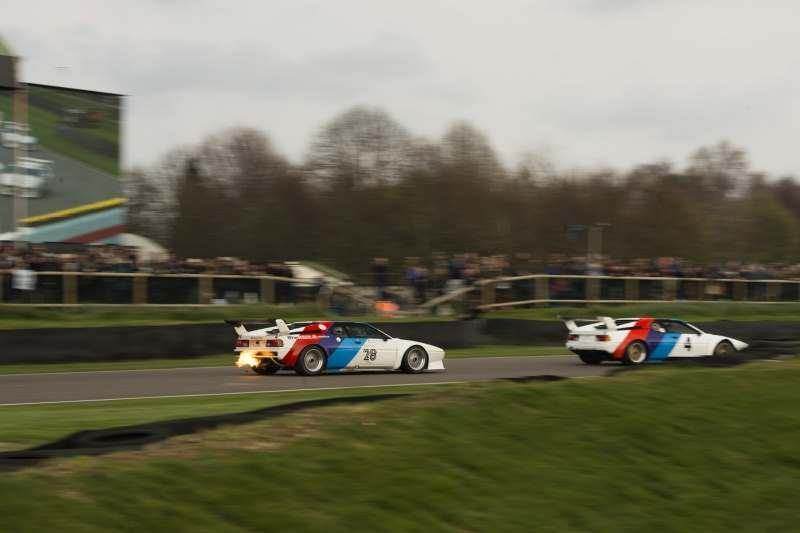 Racing returned to West Sussex in early April for the 77th Goodwood Members’ Meeting, the historic motorsport calendar’s spectacular season-opener. The 77th edition delivered on all fronts. And the organisers’ decision to shift the [..] 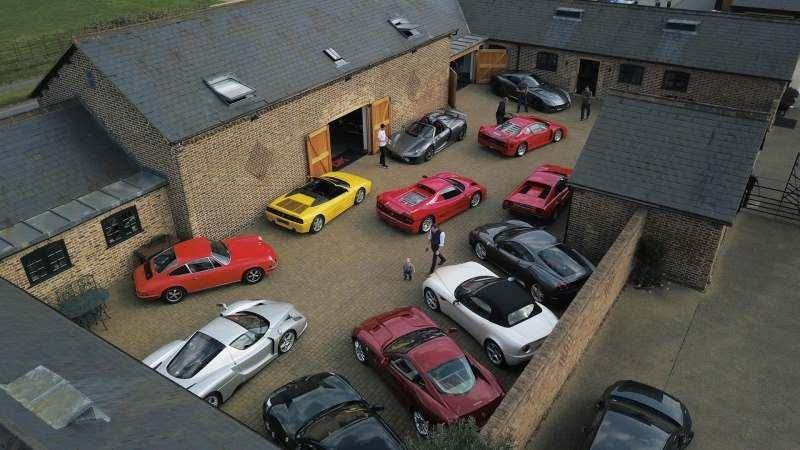 On Saturday 30th March, we opened our doors once again to host the lovely folk of SupercarDriver. As one of the UK’s largest supercar owners club, Saturday saw the attendance of over 50 cars and 70 guests in a variety cars. Highlights included [..] 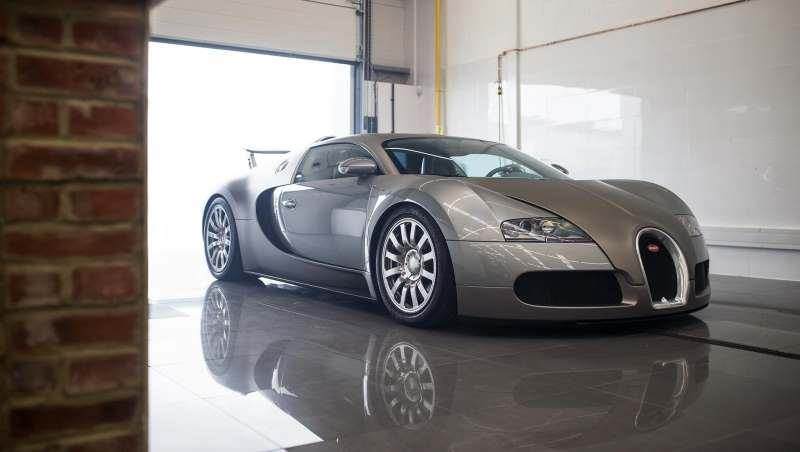 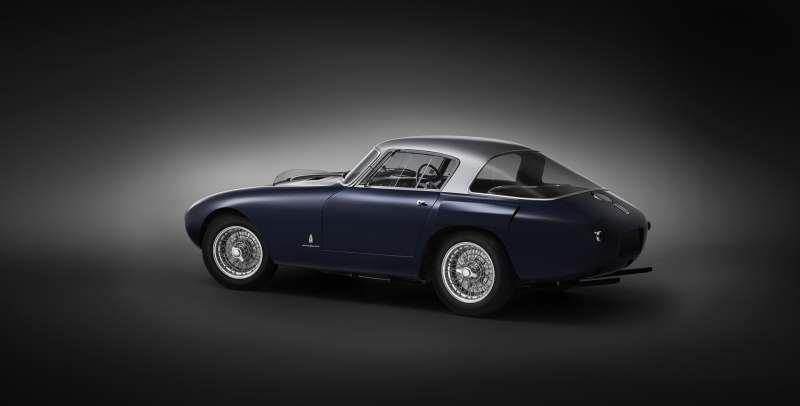 2019 marked the 28th Cavallino Classic, an annual pilgrimage for the most significant road and race Ferraris from across the globe. Sponsored by Cavallino Magazine, the event was once more held at the historical Breakers Hotel in Palm Beach, Florida. [..] 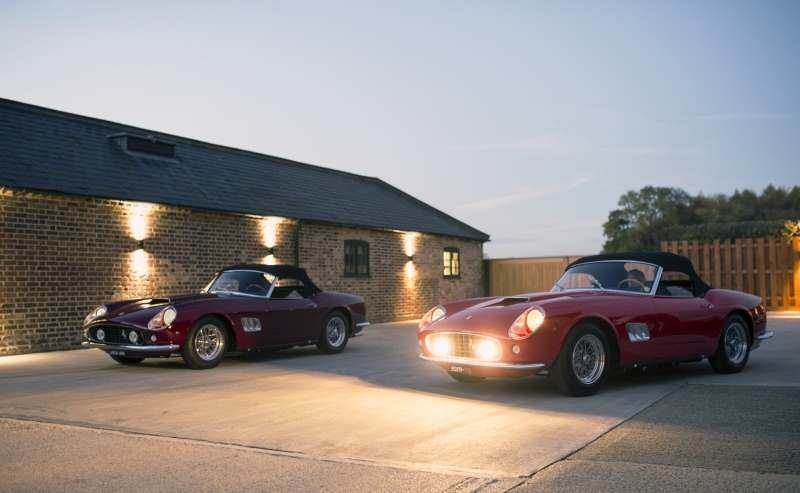 As 2018 draws to a close, we can happily look back and celebrate what has been another busy year at DK Engineering. For our Christmas card this year, we have once again commissioned an original piece by longstanding friend, Dexter Brown. This year tu [..] 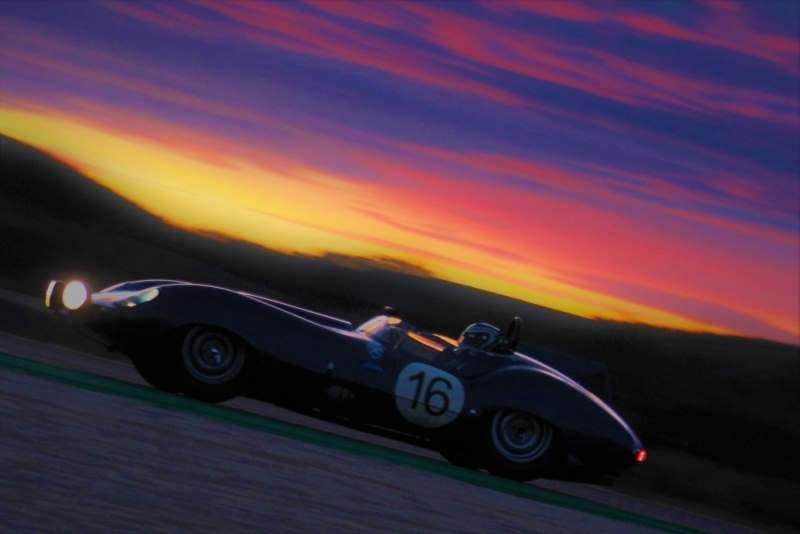 The Algarve Classic Festival proved to be quite the fruitful getaway for James and the team at DK winning two events overall over the weekend. The festival itself marked both the end for most of the motorsports season, but also the final round of DK- [..] 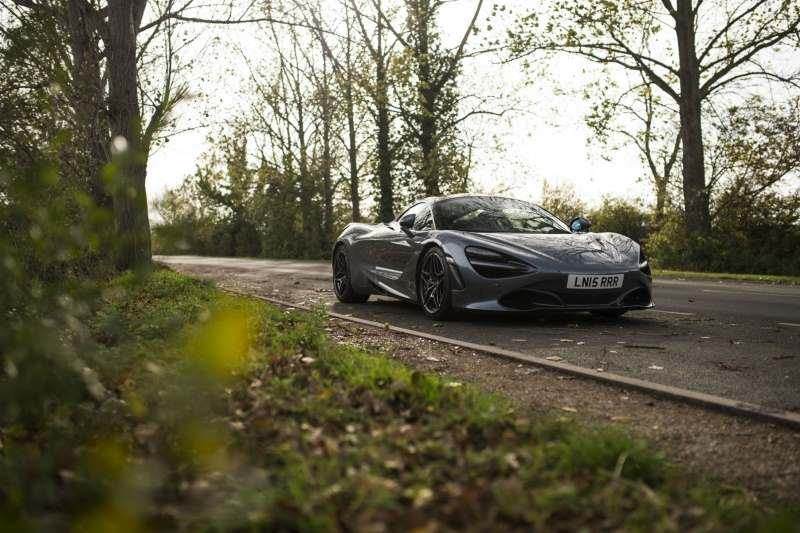 A day with the McLaren 720S

It’s ballistic. Relentless. Yet even on a damp autumn day, the 720S feels planted. Despite all this power though, it is immensely useable. As the boost builds up, twin-scroll turbos making for minimal lag, you are simply catapulted forwards. It [..] 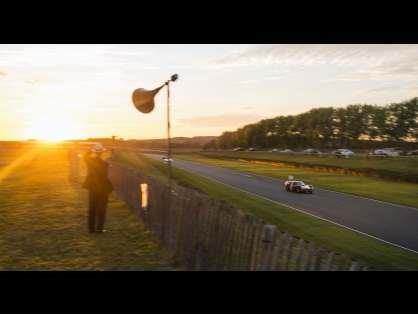 The 20th edition of the world famous Goodwood Revival delivered some of the most impressive and thrilling racing yet on top of which lasting sunshine and warm temperatures helped the 20th anniversary Revival go down a storm. A bigger event than ever, [..] 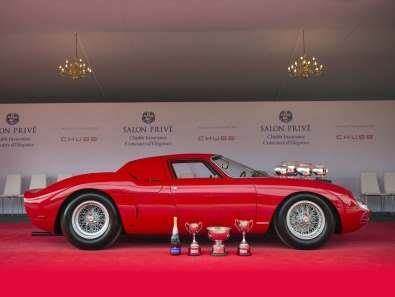 The first weekend of September was a busy one for us at DK Engineering. We prepared six cars for two concours in the UK. Salon Prive saw the debut of the just-completed, ex-Ron Fry, Ferrari 250LM. After inspecting, approving and acquiring the ca [..] 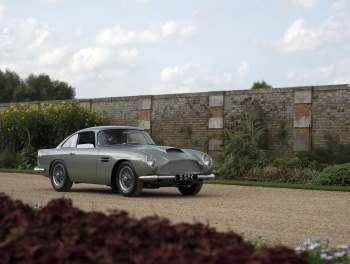 The first weekend in September  held host to the Concours d'Elegance at Hampton Court Palace. An excellent setting, ideal weather and a wonderfully eclectic mix of cars on display. McLaren brought along three F1's including the hallowed XP LM, H [..] 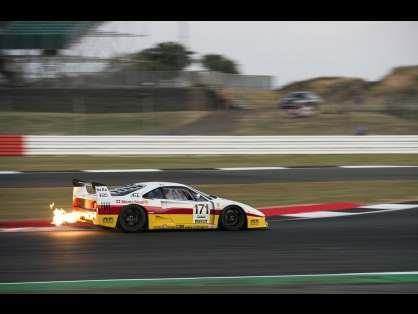 With the UK now seemingly in the middle of a never ending heatwave, both cars and people alike flocked to Silverstone for the 2018 Classic. With racing of all classes across the weekend and a trio of dusk races with ever decreasing light on the Satur [..] 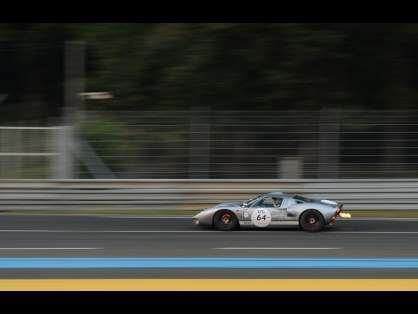 Once more a sweltering weekend, the 2018 Le Mans Classic brought back the searing temperatures of 2016. Growing once more from the last event, 700 competition cars and 1000+ drivers took to the infamous circuit over the weekend. The bi-annual Classic [..]