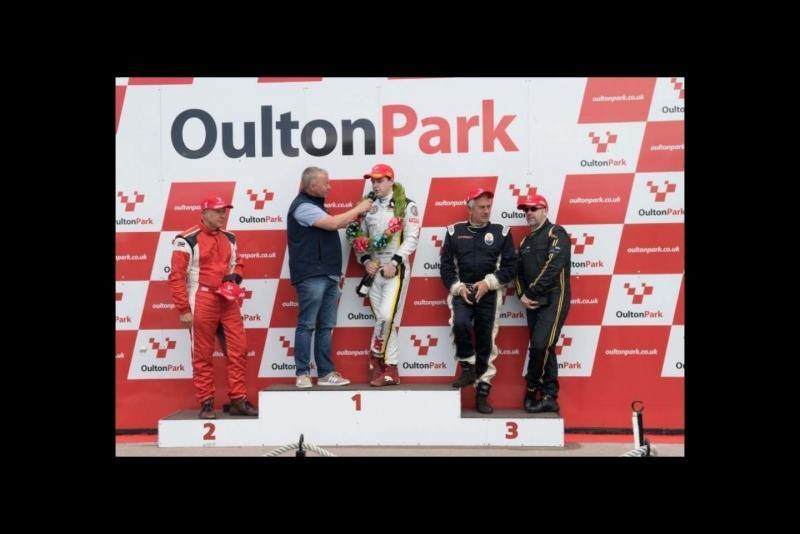 Oulton Park hosted the opening AMOC Racing meeting of the season on Saturday, May 13th with a seven race programme that delivered close and exciting competition. Highlights were the Multi-Marque GT race and the Innes Ireland Cup in which the DK Engin [..] 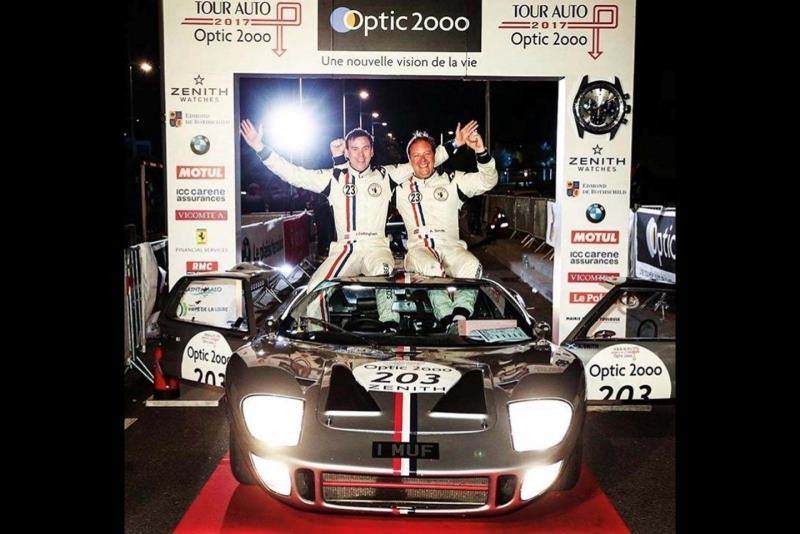 Breaking News, James Cottingham and Andrew Smith Claim Overall Victory After 5 days of action through France consisting of 15 races and special stages, the pairing took victory in 12 of the 15 and therefore taking the overall victory at the Finish L [..] 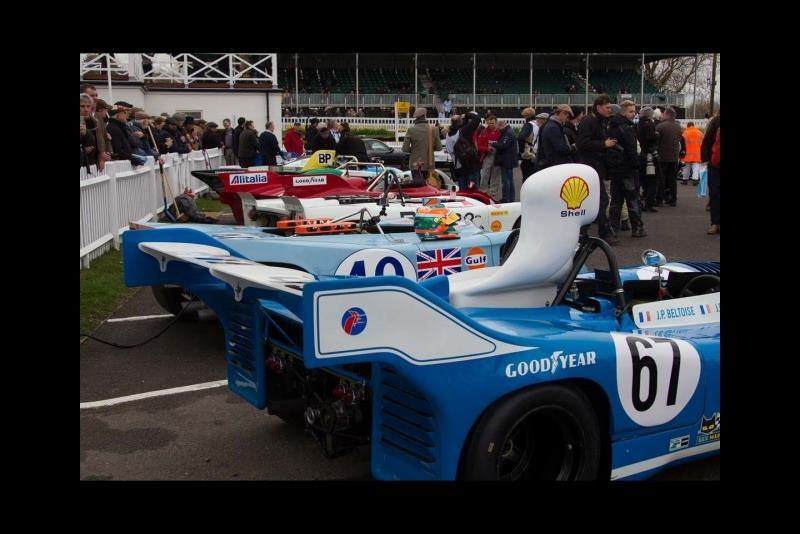 The Goodwood Members' Meetings are now firmly established as the epic season opener for the years' Historic Motor Racing action. The 2 day events have become a huge success and have recreated the atmosphere and camaraderie of the original BARC Member [..] 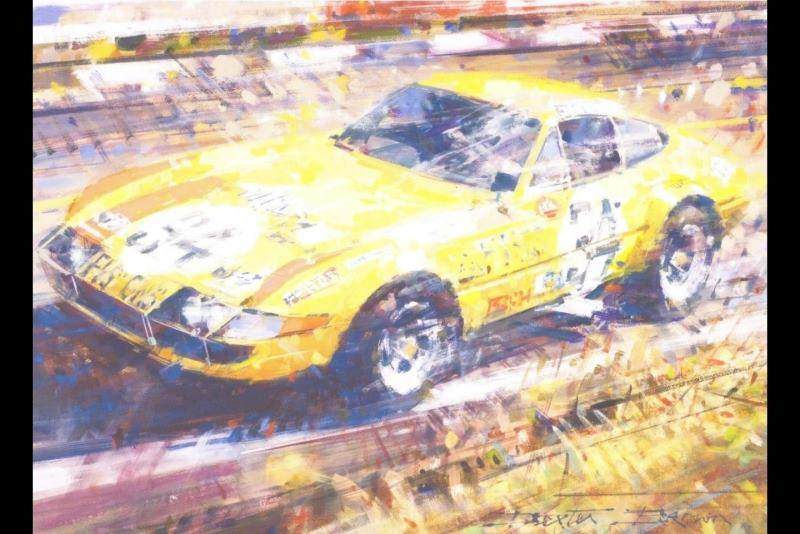 2016 has sped by in a melee of activity at DK Engineering! Choosing the car to feature on the front of the Christmas cars is often a difficult choice with so many worthy and memorable moments throughout such a busy year. Ultimately for a variety of r [..] 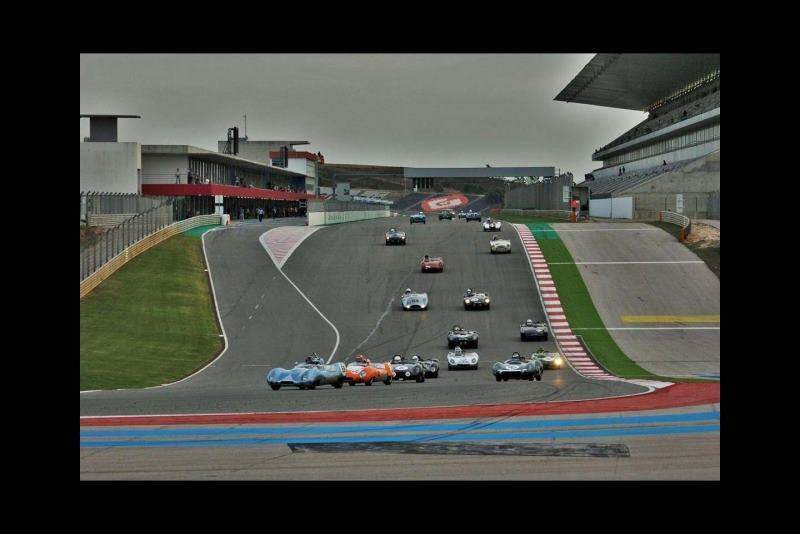 The Algarve Classic Festival brings down the Curtain on a successful year of Motorsport at DK Engineering.

The Algarve Classic Festival has now established itself as the end of season meeting for historic racers to escape to when the wet and cold of the UK, which renders the season closed at home. The event held over three days at the spectacular newly bu [..] 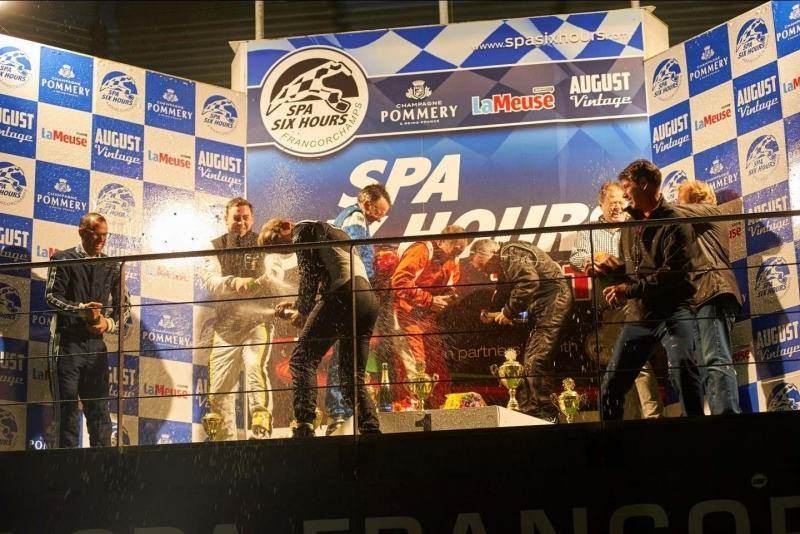 The Spa 6 Hours meeting immediately follows the Goodwood Revival. However, whilst Goodwood with its unchanged circuit and paddock offers so much more than just Motorsport, Spa is Historic Motorsport for the purist. The circuit is challenging and rewa [..] 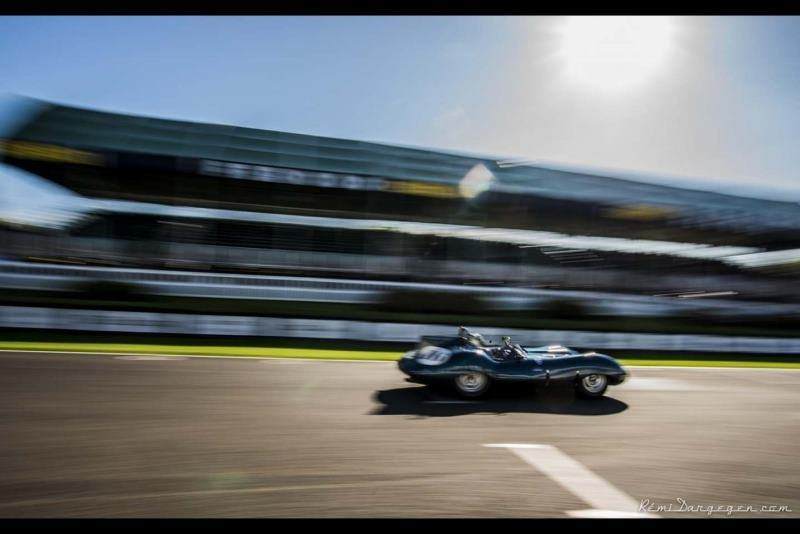 It seems in September the Classic Car calendar in Europe hits top gear, with international Concours events Salon Prive and Windsor Castle followed immediately by Goodwood Revival and then the famous Spa 6 Hours. DK have had a significant presence at [..] 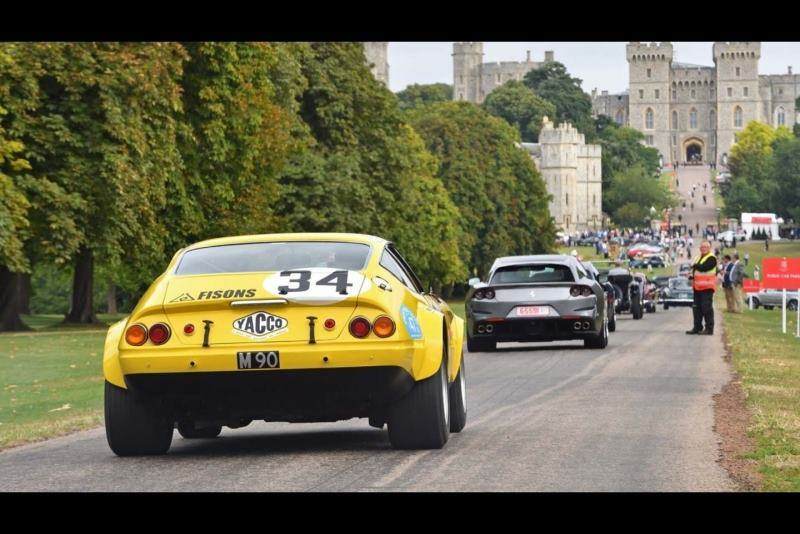 The Windsor Castle Concours of Elegance 2016 took place on 1-4 September on the grounds of historic Windsor Castle in England. A total of 60 automobiles from around the world graced the Quadrangle at Windsor Castle, enjoyed by nearly 12,500 spectator [..] 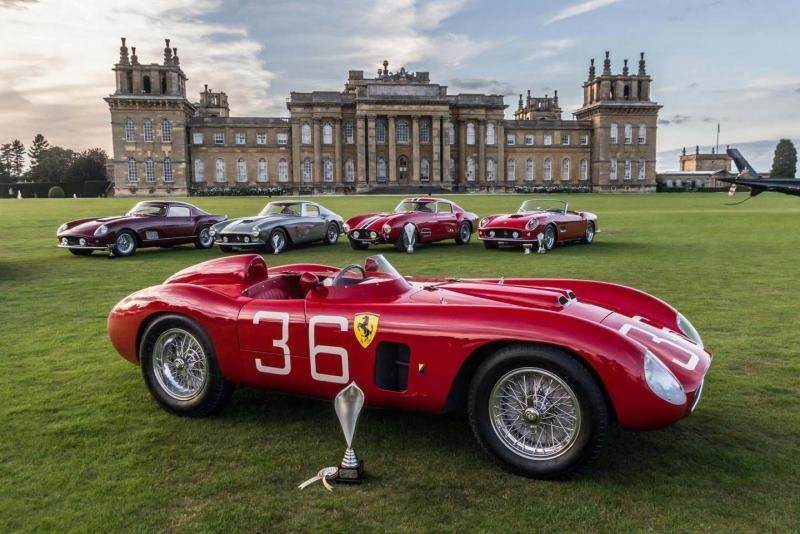 Salon Privé outgrew its Syon Park home last year and moved into the larger and more palatial setting of Blenheim Palace, the gateway to the Cotswolds. With its 2nd year at this grand setting the event has become one of Europe's finest. The eve [..] 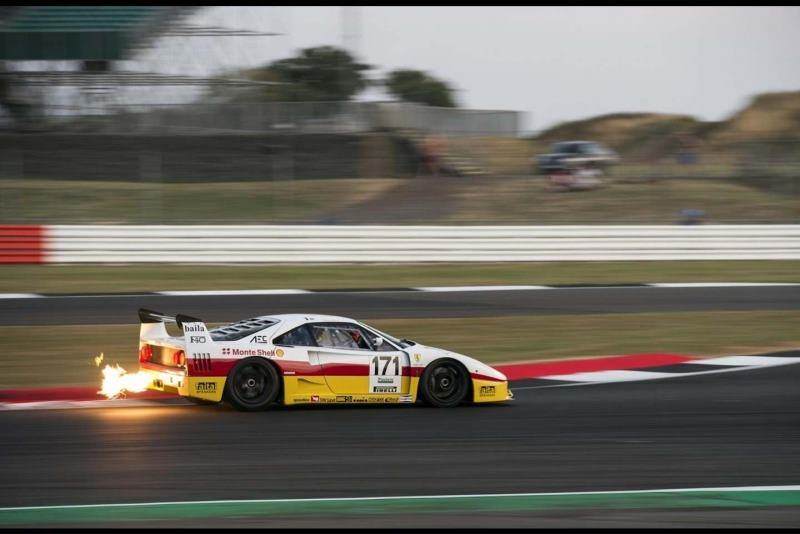 Silverstone Classic is undisputedly the World's biggest Classic Car Festival and with 100,000 Spectators and more drivers than any other Motorsport event in Europe. Each of the 20 Races saw a packed grid and very close competition, in a welcome contr [..] 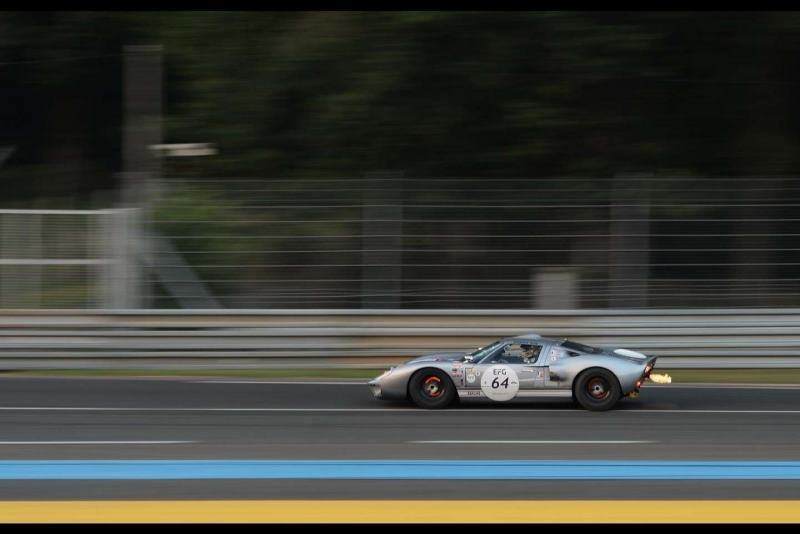 In the early hours of Sunday morning you can hear the cacophony before the headlights come into view illuminating tents pitched just outside Indianapolis Corner. Nose to Tail, with every bit as much determination as Jackie Ickx and Jurgen Barth in 19 [..] 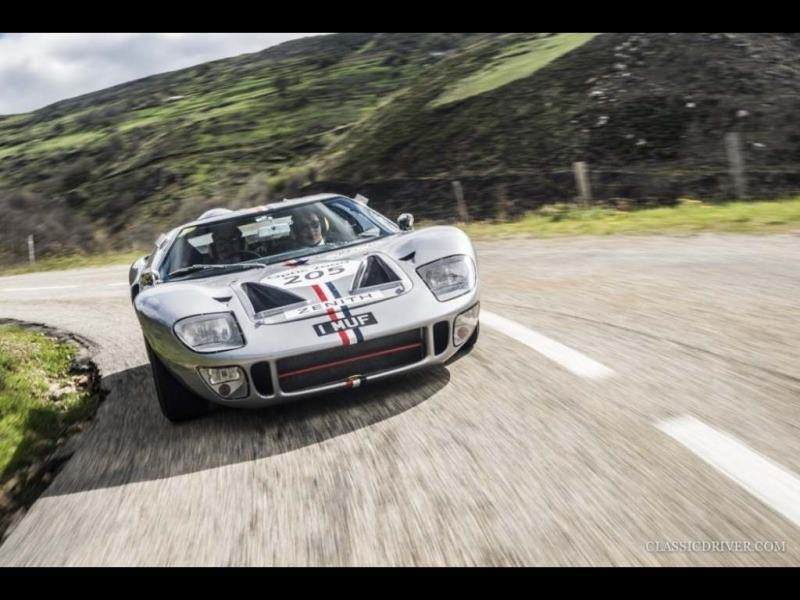 The 25th edition of the Tour Auto took place 18th-24th April, this epic event started from the Grande Palais in Paris and finished on the Cote D'Azure five gruelling days later, the route incorporated races on some of France's most famous circuits an [..] 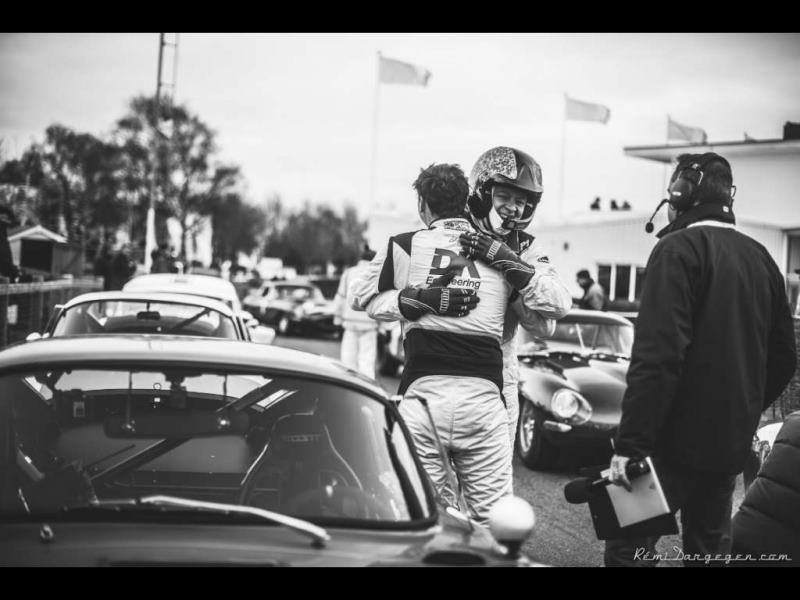 Since the resurrection of the Goodwood Members' Meeting in 2014, (with the 72nd MM) the event has quickly found its place in the highlights of the Global Historic Motor Racing Scene. For most the Member's Meeting is the long awaited curtain raiser fo [..] 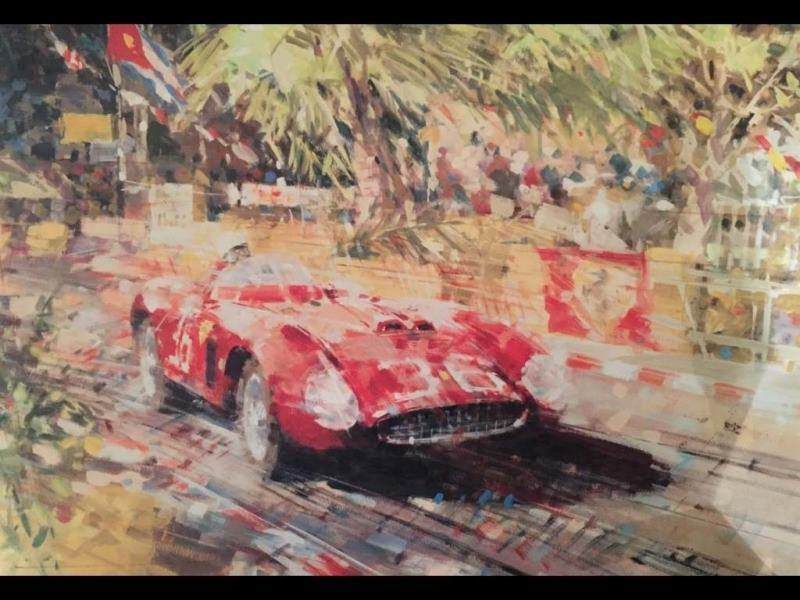 It has been business as usual at DK this year with all departments being exceptionally frantic. We have attended all the significant historic race meetings throughout the year as well as the UK's premier concours events. DK Engineering were invited b [..] 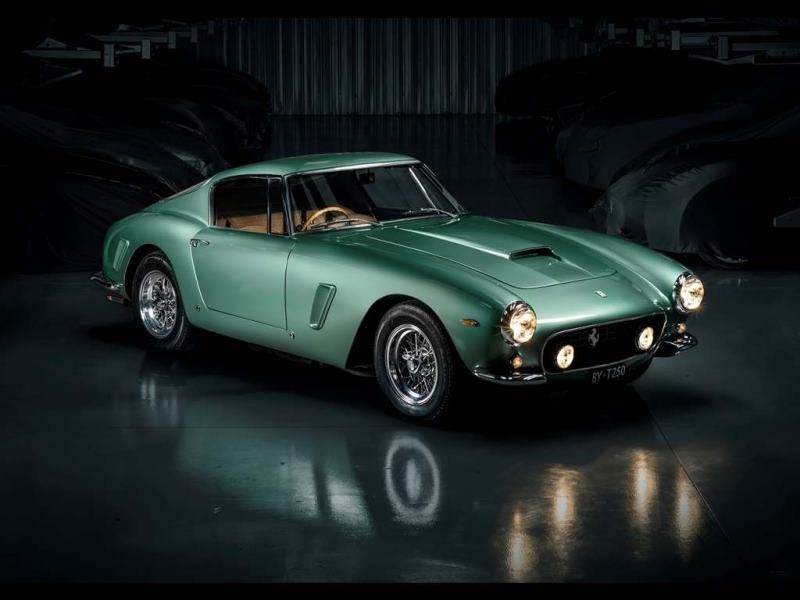 DK Engineering has, this year, received a number of highly prestigious accolades for the company as a whole. In Quarter 4 of 2015, the company was ranked number 32 in the Investec Mid-Market top 100, which is a tremendous achievement. Further to this [..]