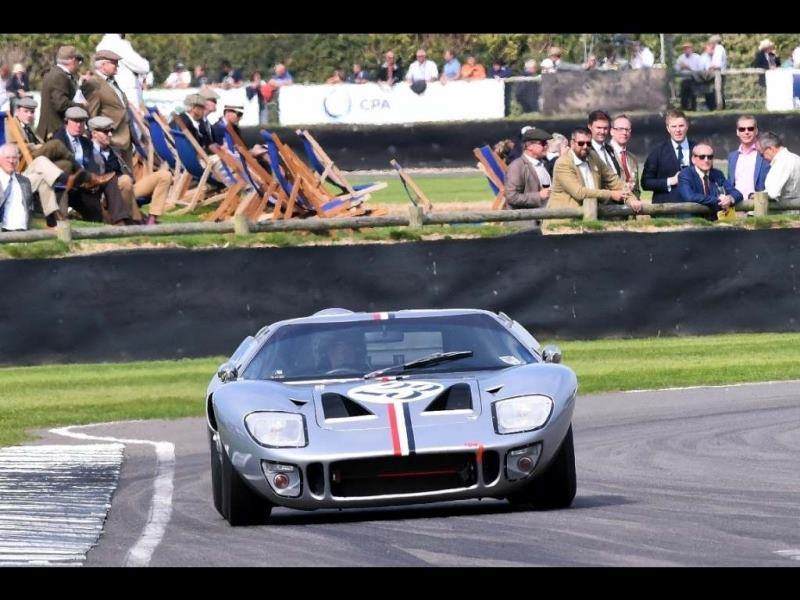 Historic Racing just doesn't get any better than the Goodwood Revival. The event from start to finish is pure class. Not surprisingly, the meeting attracts race goers and spectators from all over the world and by Sunday evening there was not a single [..] 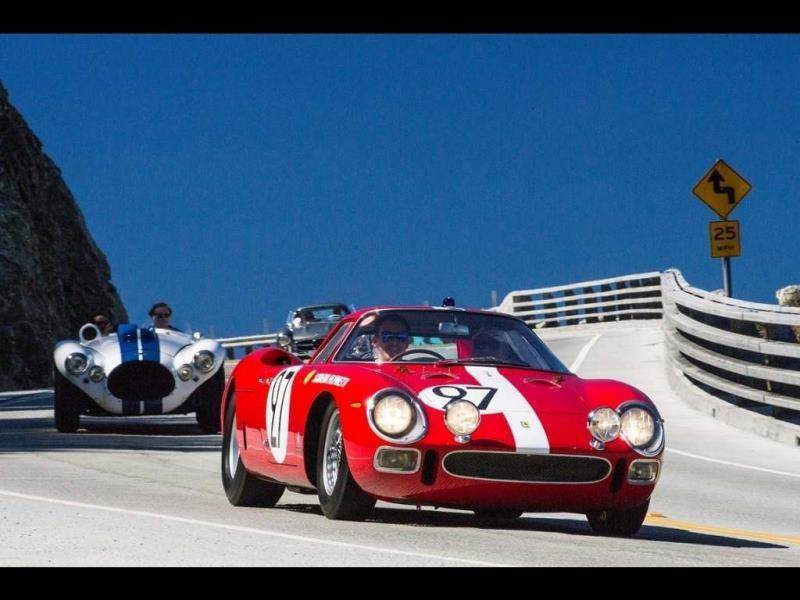 Monterey Week has become the central point in the Classic Car year. The week centres round a number of events including the Pebble Beach Concours D'Elegance (widely regarded as the world's most important Concours event), the Quail Lodge gathering, th [..] 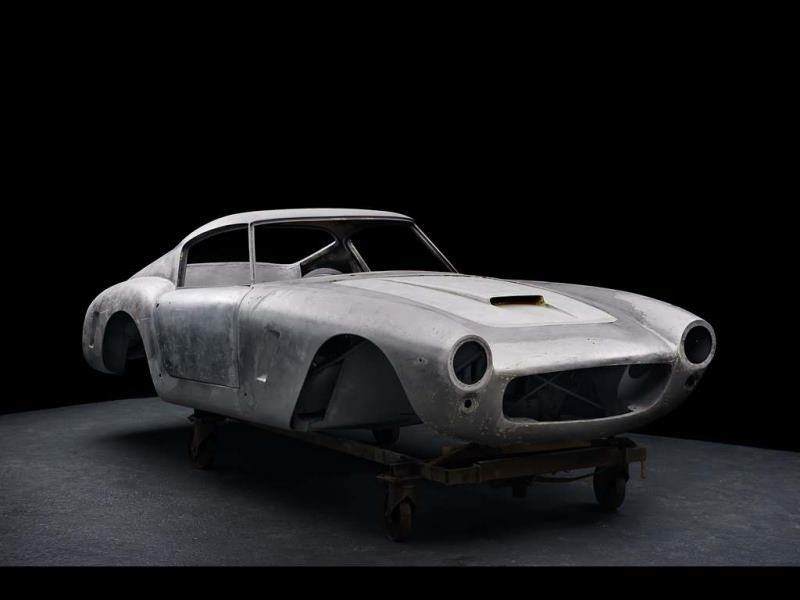 DK Engineering have, for the 2nd year running, been named in the Top 50 of the Sunday Times HSBC International Track 200. Of the 200 featured companies, defined as Britain's private companies with the fastest growing international sales, only 80 comp [..] 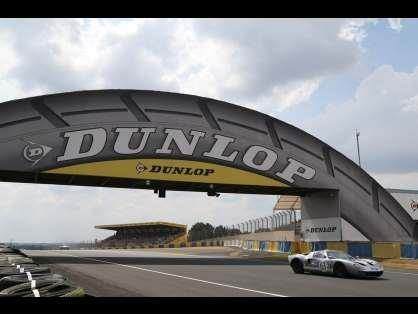 Scuderia Bear GT40 on the Podium at Le Mans 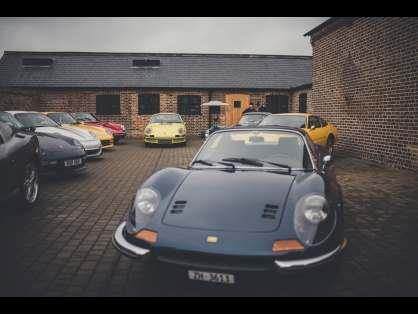 In the words of one of our guests on Saturday, "The DK Engineering Showcase Day is now on the list of my Top Ten car events in the UK". High Praise indeed for an event which started in 2010 as a small gathering to show clients and friends our (as the [..] 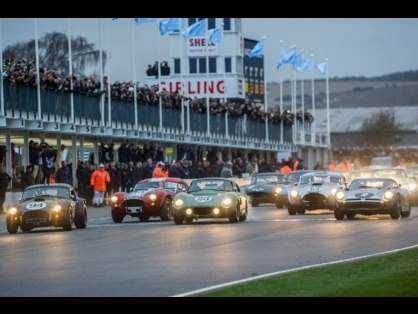 The 73rd Members Meeting, or the Second of its new incarnation, was held over the weekend of the 22nd / 23rd of March. Reduced crowd numbers and the prospect of fresh cars on the various new grids definitely gives this event a unique draw. Highlights [..] 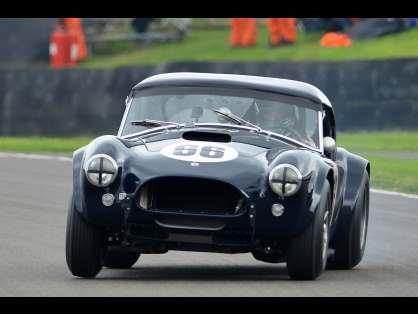 After a busier-than-ever summer of race meetings, concours events and shows the Goodwood Revival is the ultimate send-off and end to the season, not forgetting the meetings at Spa and in the Algarve. Goodwood never fails to amaze even those who have [..] 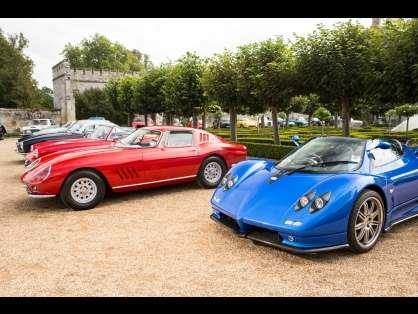 For the 9th year, Salon Privé opened its doors in London to a wonderful number of guests, originally held at the Hurlingham Club but now held in the grounds of the spectacular Syon Park. Unlike the other concours events this is much more a ga [..] 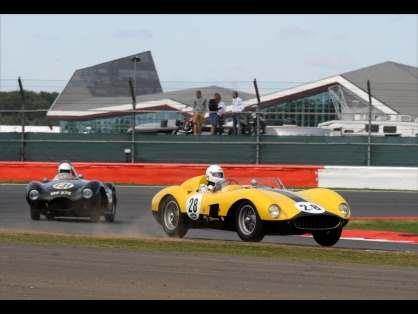 The Silverstone Classic hasn't had the continuous history of other vintage racing events; in fact, its present iteration is barely 10 years old. But if this year's version is any indicator, it's become one of the premier events of its type in Europe, [..] 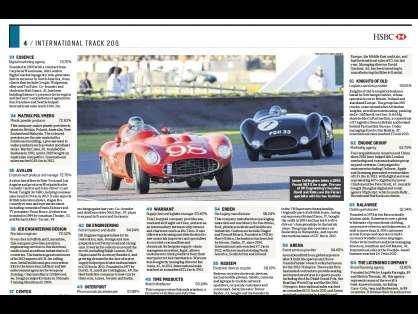 DK Engineering in the Sunday Times 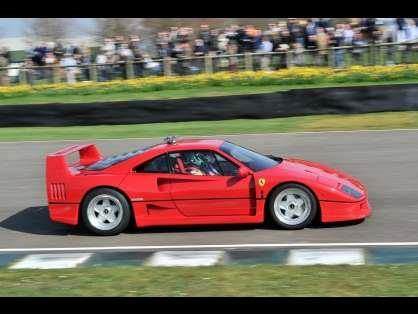 Between 1948 and 1966, the Members' Meetings were held every few months, with the era's finest drivers descending on Sussex for the benefit of British Automobile Racing Club members. This year, the limited-entry affair drew more than 20,000 spectator [..]