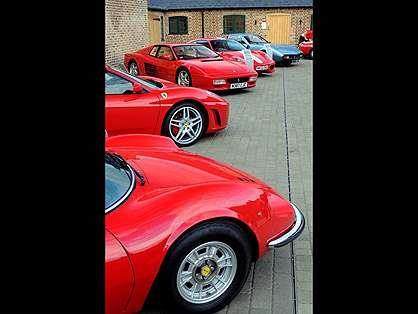 On the 19th of June 2009 DK Engineering hosted a BBQ at our new premises. A hog roast took centre stage in the courtyard surrounded by cars, Ferrari owner’s club members, friends and customers of DK. In the showroom we had jazz piano accompanie [..] 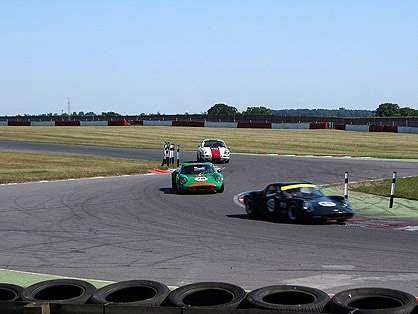 Cottingham brothers take the chequered flag in the Autosport 3 hour race by a comfort of 3 laps With the Chevron placed well in second place on the grid James set off at a blistering pace and was out in front by the end of the first lap. Holding off [..] 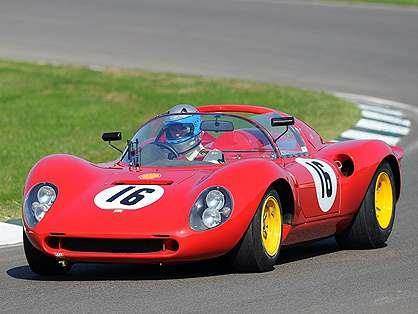 A record number of your fellow historic motor racing enthusiasts flocked to 2008’s Goodwood Revival to join in the celebrations for the 60th anniversary since the opening of the legendary Goodwood motor circuit, plus the tenth anniversary of [..] 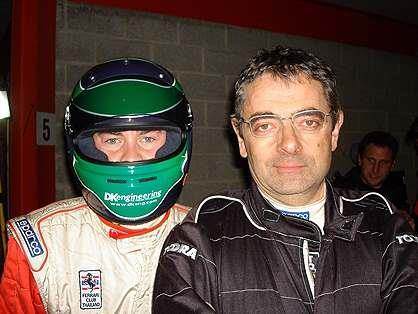 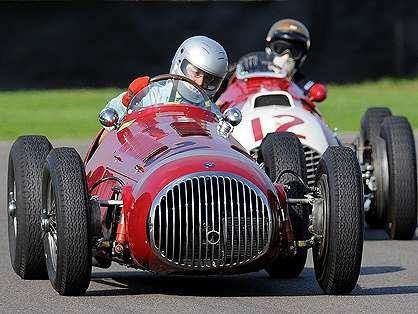 Cadwell Park 2008 VSCC Diffey and The Ferrari Wall Of Sound. (written by Simon Diffey) 20 years ago I started racing with an Austin 7 special at Cadwell Park and it was an honour to be asked by Jeremy Cottingham to drive the awesome Monoposto Fe [..]